“A thousand strangers chanted together with the countdown. And then it happened. 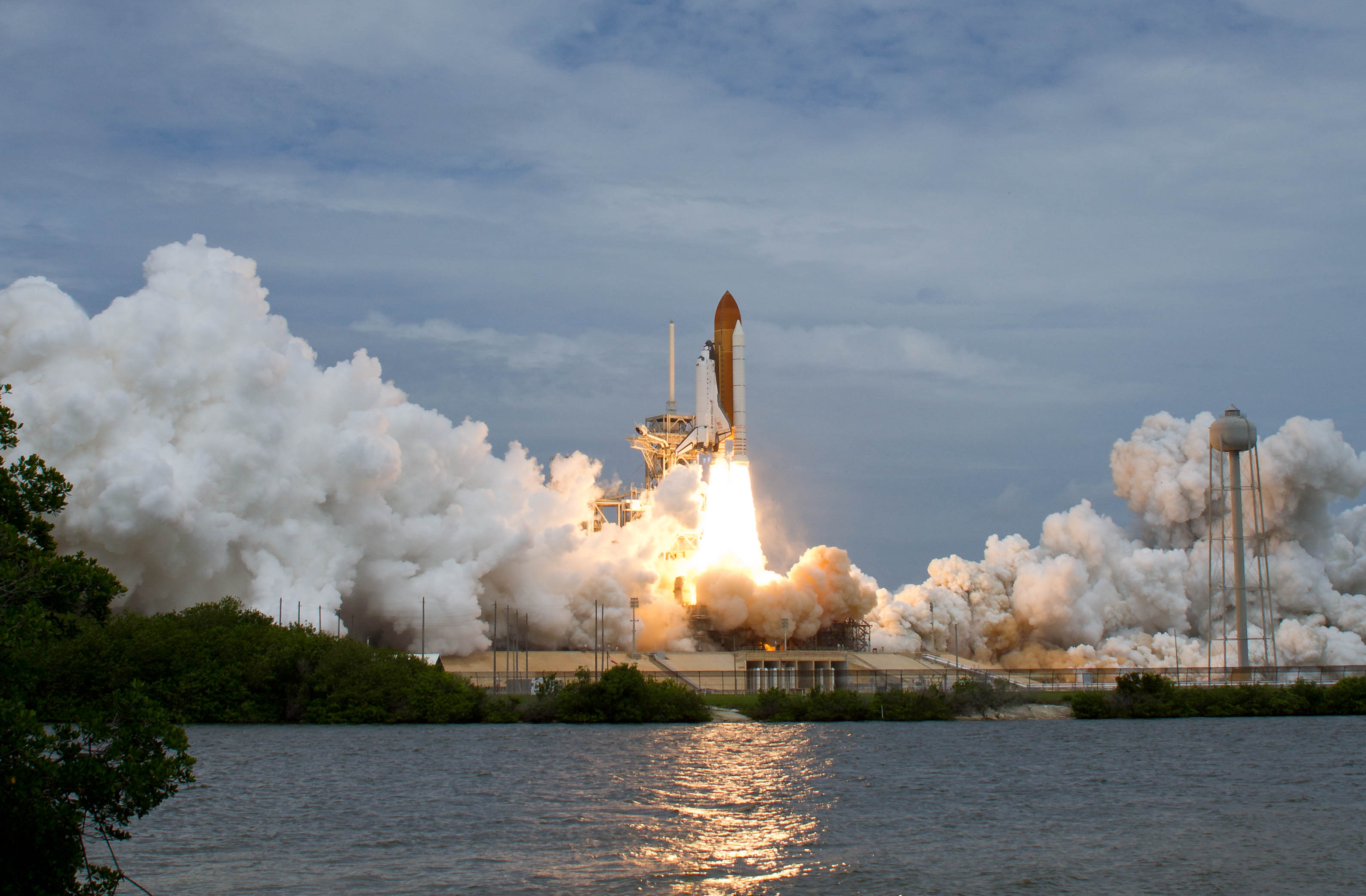 “The massive clouds of smoke billowed out the sides of the tower poking out above the trees. The shuttle rising slowly, and then faster. And then the noise shaking your guts from over 3 miles away. As the shuttle gets higher you see this column of fire pushing it up faster and faster.

“And then it was gone: lost in the clouds. The last time human eyes will see a shuttle leave a launchpad.

“I actually teared up, but I’m pretty sure nobody noticed me wiping my eyes with my shirt. The folks closest to me know that this isn’t exactly an uncommon event for me, but I felt it all come back: A little kid alone in his basement building a puzzle of the shuttle, dreaming of space. 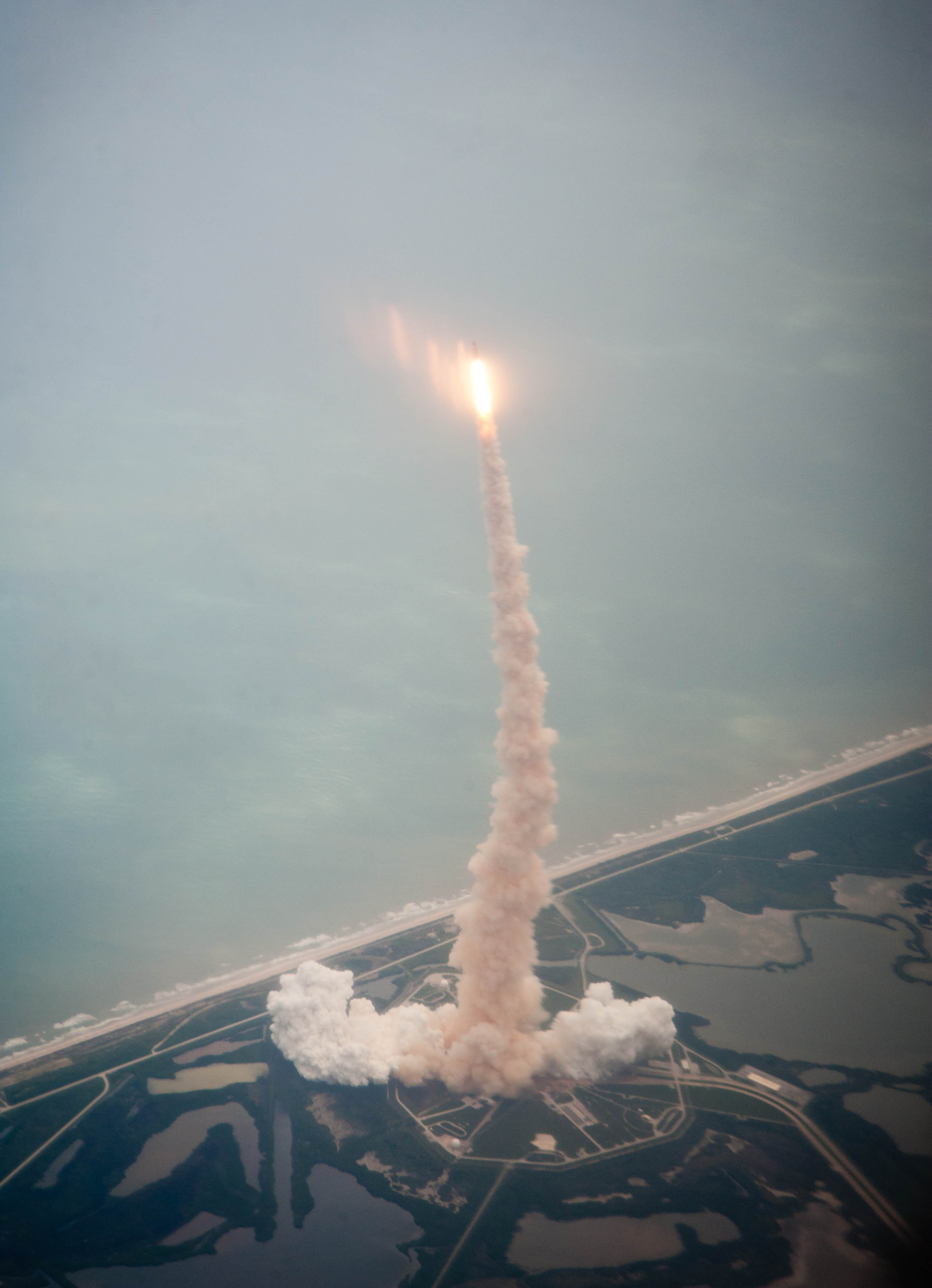 Seeing Challenger through the library window on a day when I was too young to understand what it meant for 7 people to die in the name of science exploration. I learned about computers because of all this stuff. The Space Shuttle was an honest to god spaceship. It filled the gap between science fiction and science reality.

“I have a 3 year old now, and I told him before I left that I was going to go see a Spaceship, and I think he thought I was lying. He knows the Millennium Falcon is a spaceship, but that it’s also pretend. Atlantis was real. I saw it with my own eyes with a tower of fire underneath it. It shook my body and I hope my sons have something to inspire them the same way.

“But where is the shared mission to be bigger, louder, higher, faster and further than anything that came before? What are we doing that will inspire a 6 year-old to sit in the dark in his basement and dream over a puzzle?”